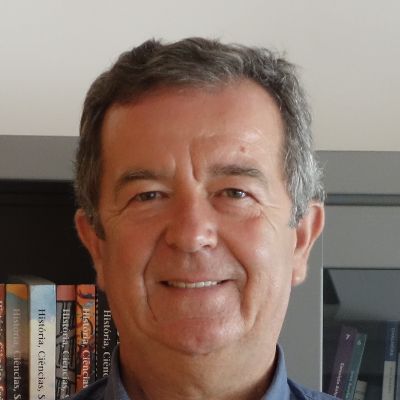 Henrique Madeira is full professor at the University of Coimbra, where he has been involved in the research on dependable computing since 1989. His main research interests focus on experimental evaluation of dependable computing systems, including security evaluation and benchmarking, fault injection techniques and error detection mechanisms, subjects on which he has authored or co-authored more than 200 papers in refereed conferences and journals (Google Scholar profile). His recent research projects involve two research directions: a) Assured AI, focusing on providing safety and security guaranties in critical applications that use AI and b) human factors in software engineering, particularly on the use of biometrics to improve software quality. He has coordinated or participated in dozens of projects funded by the Portuguese Government and by the European Commission. Henrique Madeira was the Vice-Chair of the IFIP Working Group 10.4 Special Interest Group (SIG) on Dependability Benchmarking from the establishment of the SIG in the summer of 1999 until 2002. He was Program Co-Chair of the International Performance and Dependability Symposium track of the IEEE/IFIP International Conference on Dependable Systems and Networks, DSN-PDS2004, and has organized several Workshops and scientific events. He was Conference Coordinator of the IEEE/IFIP DSN, the major conference of the dependability area, in 2008, and co-General Chair of ISSRE 2020, the 31st International Symposium on Software Reliability Engineering. He has also been asked to be referee for many international conferences and journals and he has served on program committees of the major conferences of the dependability and database areas. Henrique Madeira has served as Head of the Department of Informatics Engineering at University of Coimbra from 2002-2004, President of the Centre for Informatics and Systems of University of Coimbra from 2006-2008, and Head of the Scientific Council of the Department of Informatics Engineering at University of Coimbra from 2005-2006 and during a short period in 2009, before being appointed as Vice-Rector in October 2009. He served as Vice-rector for 4 years, and was responsible, among other duties, for the innovation policy of the University. This includes the leadership of the regional innovation ecosystem (INOV.C) that comprises the University of Coimbra, its research centers, and its business incubator (Institute Pedro Nunes, that won the World Best Science Based Incubator Award in 2010), in addition to the regional industrial parks and the regional community players. Henrique Madeira was a founding member of the spin-off company Critical Software SA.